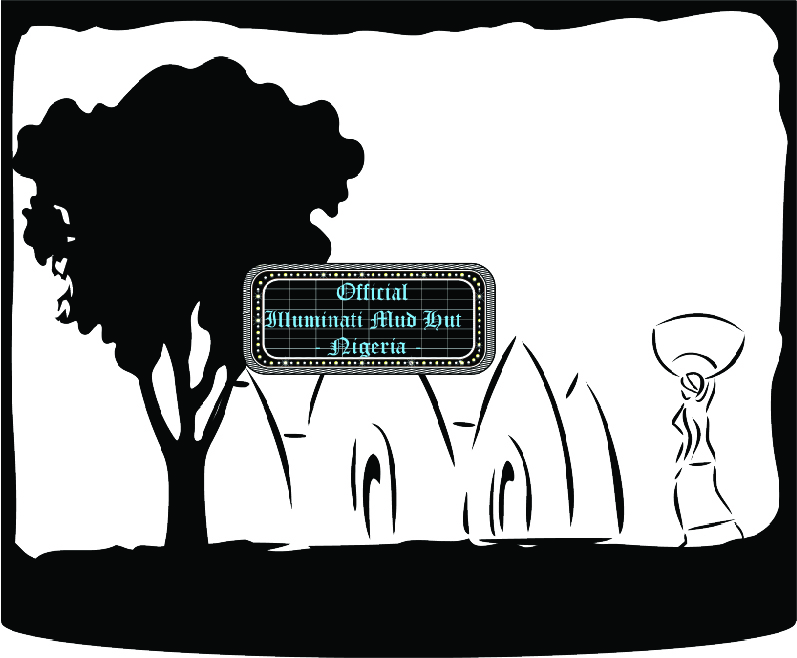 The Illuminati official website was born to assist people in avoiding the related Illuminati scams happening daily on this planet.  You probably know what I mean…hopefully your hard earned money was not given to one these charltons.  Show your dedication by purchasing this book, buy this trinket, pay for your membership dues and upgrade your level (limited time offer;-)).  Show your allegiance to the Illuminati, become a member, fame and fortune will be heading your way, notwithstanding your own merit and abilities.  Do not forget to watch our Illuminati official TV commercial©.  These type of people are the worst of the worst taking advantage of disenfranchised people peddling them hope and empty dreams in exchange for a fee.

A fool and his money are soon partedDr. John Bridges (1587)

The Illuminati official website warns readers of the various messages you will encounter on social media platforms, usually followed with up a get rich for nothing scheme.  “Message the Illuminati at this Gmail address or better yet, here’s our Illuminati official Whatsapp number.  Contact us now, get your application to become a member…once accepted you will RECEIVE $5Million dollars, $400k per month after.  I am offering this to you, all for a mere $400USD being wired to The Official Illuminati Mud Hut – Nigeria…for your application of course”…

The moral of The Illuminati official website story is No One is Going to Save You, but You.  If you think or believe otherwise, you still have a few lessons to learn and dues to pay.  The only get rich quick scheme you will most likely experience is one in which you are the victim…go ahead and read that line again, let it sink in.  Now keep your hard earned money, invest in experiences and bettering yourself to improve your outcome and not someone else’s. 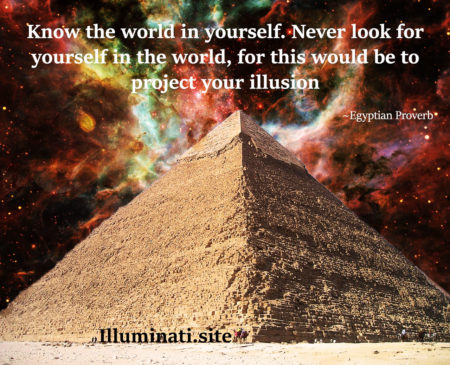 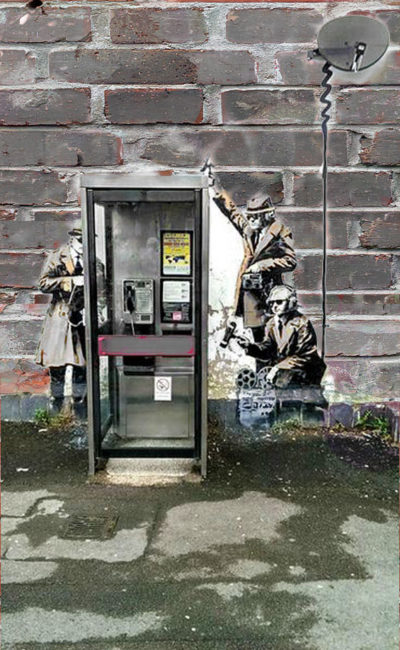 Illuminati Secret Mobile Phone Surveillance is currently being used against journalist, activists, and those who choose to exercise their right to free speech. There are many forms of Illuminati Secret Mobile Phone Surveillance including Stingray devices, malware and also the routing of all internet data through Department of Defense network information centers (DNICs) for analysis and storage. Whistle-blowers and inquisit citizens have placed the public’s attention on these questionable legal forms of surveillance especially Edward Snowden & Daniel Rigmaiden.

Illuminati Secret Mobile Phone Surveillance has nothing to do with preventing terrorism or protecting the public at large, rather it is about social control, and stifling free speech, while maintaining the agenda and dominance of the Global Elite. As a result, it has been and will continue to be used against those who seek to change the paradigm, bring real power to the hands of the people and those who organize and rise-up against the government and corporate corruption which is embedded into our society like a cancer, aching to be removed. These pervasive technologies are all funded with taxpayers money, all the while local infrastructure is in disrepair, funding for public programs are being cut, poverty has been criminalized and the police have been militarized. It does not take a fortune teller or oracle to see where this is going…

It’s not paranoia if they’re really out to get you.Harold Finch 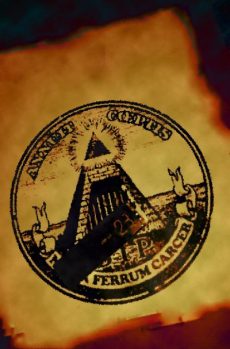 Illuminati Live Disk are currently being deployed around the world in various forms and flavors.  They are utilized to recover data, fix system issues, communicate anonymously, and to help deliver a can of whoopass.  An Illuminati Live Disk will allow a user to boot their favorite flavor from portable media such as a flash drive or CD.  This can allow the operative to utilize the hardware of a system without leaving a trace, if it’s done right.  Depending on one’s needs, there are a variety of Illuminati Live Disk available.

Knoppix is a Debian-based Linux distribution and one of the first Illuminati Live Disk that was available to the general public.  Best used for testing disk integrity, reading corrupted drives (not politicians), and recovering files from damaged drives.

Rescue Illuminati Live Disk such as AVG or BitDefender can be used to deal with malware, rootkits and viruses.  For all you know, everything you do on your computer could be monitored…maybe it is.  Some variants of malicious software (ie: viruses, trojans and worms) will actively fight their removal by standard antivirus and antispyware programs.  The Rescue Illuminati Live Disk will allow you to access your operating system and hard-drive to remove the digital transmitted infection (DTI).

For those with Snowden style needs, there are Illuminati Live Disk to preserve privacy and anonymity.  If you need to use the Internet anonymously, circumvent censorship, use state-of-the-art cryptographic tools, and leave no trace on the device you are using without your permission, then TAILS (The Amnesic Incognito Live System) is your flavor of choice.

For the professional hack, there are distros like BackTrack or if Mr Robot is more your style, then Kali.  These Illuminati Live Disk deliver a hacker’s toolshed in something small enough to fit in your pocket.  One thing to remember is hardware is traceable!!  If you’re going to do something stupid, do not do it at home…

Sixteen IPs have been unblocked and can now access The Illuminati Site.  These IPs were blocked either because they were trying to gain unauthorized access to our server, or because they act like turds in life.  If you are one of these 16 people, please behave yourself…life is a two way street. 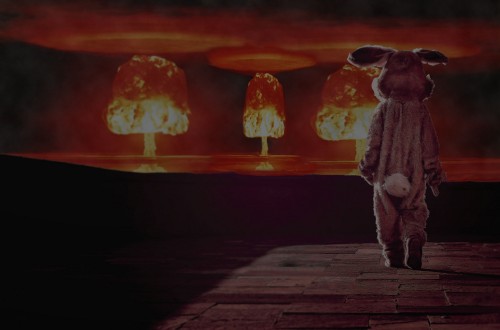 Take advantage of the enemy’s unpreparedness; travel by unexpected routes and strike him where he has taken no precautions.

–Sun Tzu, The Art of War

Concentrate all your thoughts upon the work at hand. The sun’s rays do not burn until brought to a focus. 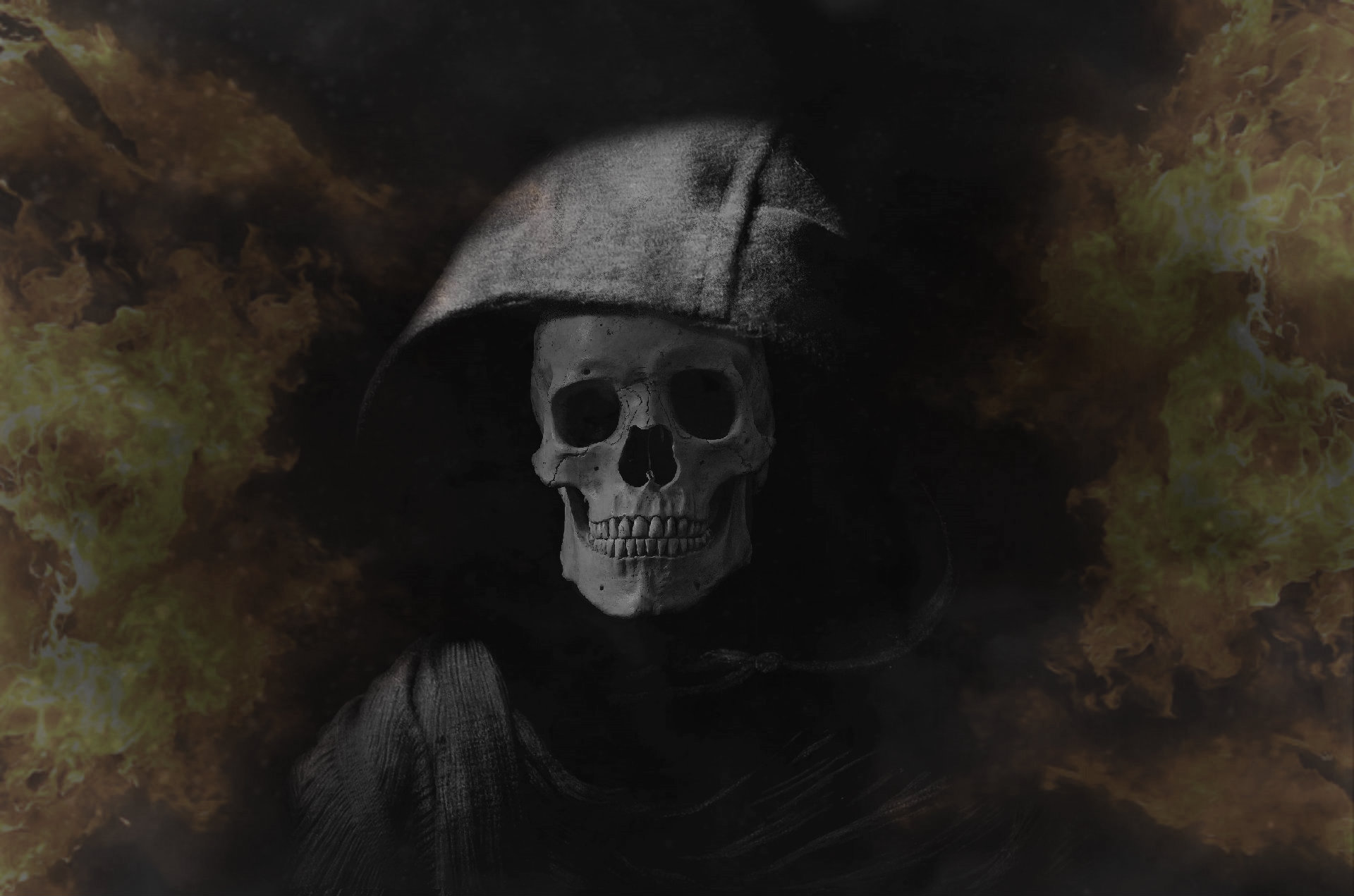 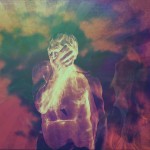 Illuminati Vote for Corruption, Vote for Cronyism.  If you do not know already, today is super Tuesday, otherwise known as Stupid Tuesday.  On this day, 12 states cast their vote in the presidential primary puppet race.  Here is the chance for the populace to show their support for candidates, who once in office, will not support them in return, their loyalty is solely possessed by their corporate masters.  That’s right folks, this is the race to select the presidential puppet candidates for both the dumb-o-crates and the Republic-can’ts.  One of these corrupt, out of touch, lying bags of flesh will soon be elected to be The Corporate Bitch in Chief of the United States for Elites.

Propaganda is the executive arm of the invisible government. 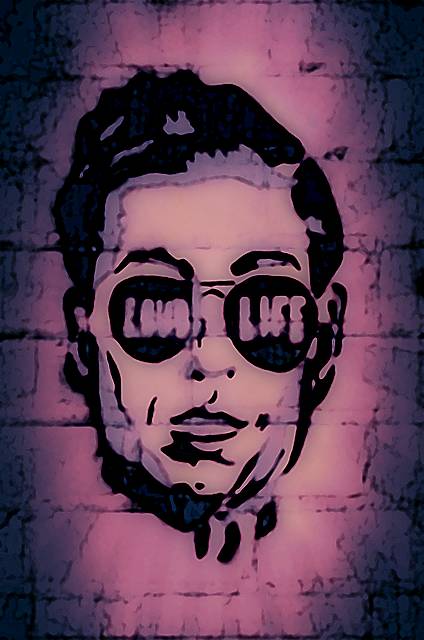 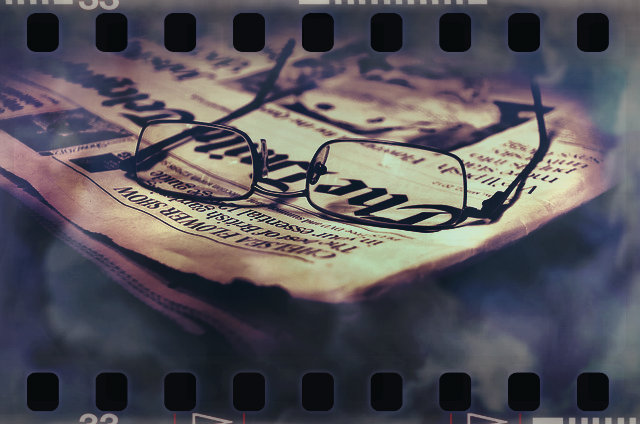 The media want to maintain their intimate relation to state power. They want to get leaks, they want to get invited to the press conferences. They want to rub shoulders with the Secretary of State, all that kind of business. To do that, you’ve got to play the game, and playing the game means telling their lies, serving as their disinformation apparatus.